Why are some people always late?

We all know that friend (or maybe, we are that friend) who is always late from every single meeting, brunch or misses the deadline. Here is some good news: people always running late are happier, optimistic, and healthier according to a Harvard Medical School study. But it doesn’t mean that you have to be late from now. 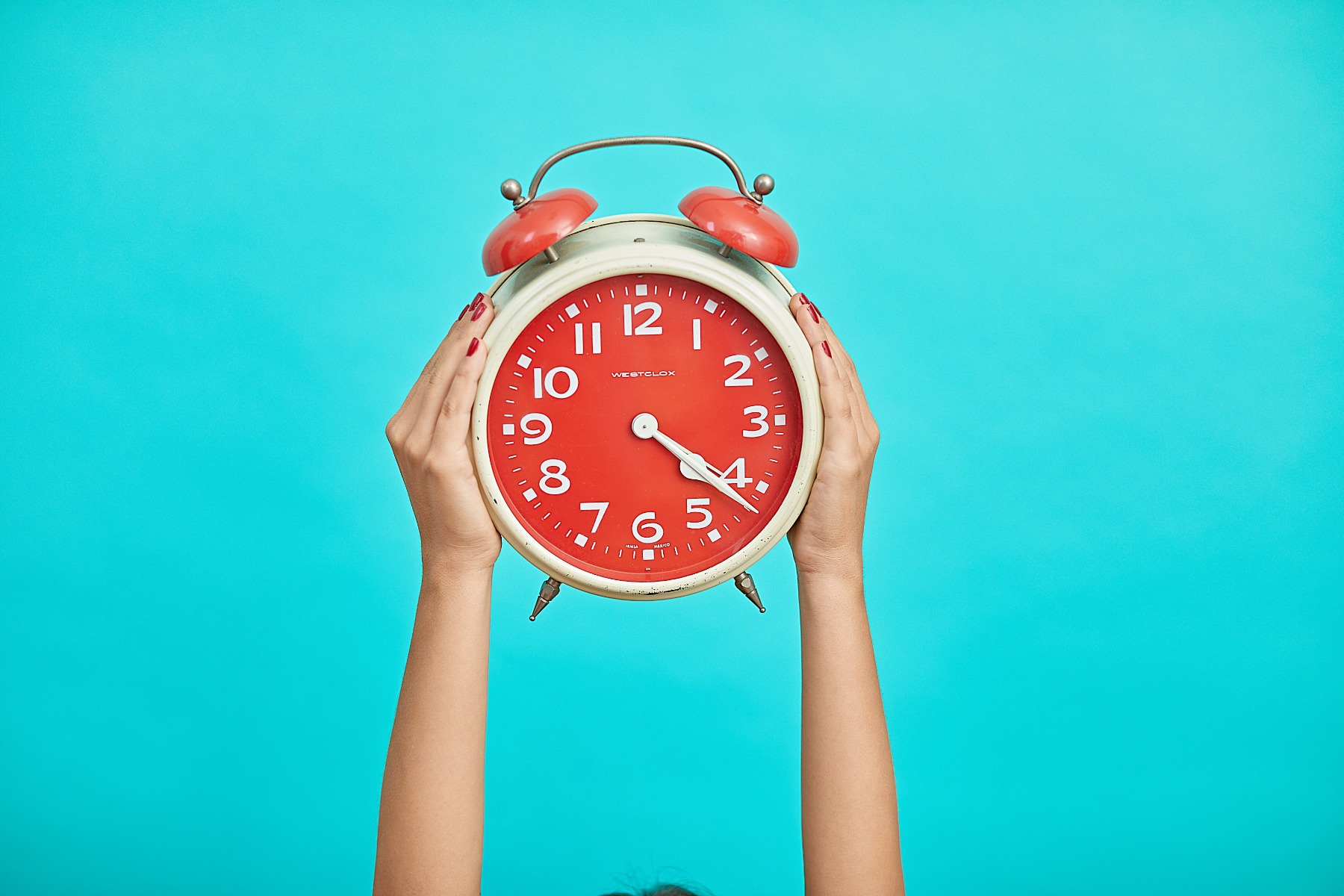 Photo by Malvestida Magazine on Unsplash

The perceptions of inaccurate people are usually always quite negative (sometimes rightly so, of course), and they are perceived as lazy and impolite. Many people who are kept waiting feel that they are trying to make the other person's superiority or lack of interest known, because "he can afford to play with someone's time", or a delay can send the message that "my other business was far more important than meeting you".

A queen is never late. Everyone else is simply early.

Psychology Today, one of the most common reasons for being late is that some people specifically hate arriving too early. They may be aware of this, but there may also be a subconscious inhibiting force at work. Those who are driven by it (or not so driven) feel that it's not the best deal from an efficiency point of view because they don't know what to do with the waiting time. That quarter of an hour is usually not enough time to get started, and spending it doing nothing seems like too much of a luxury.

Although she knows that the other person's time is equally valuable, she also values her own and finds it hard to bring herself to waste any of it. Well, such is the selfish world. And then there's the fact that waiting is a distressing experience for many people. They fear this uncomfortable, even embarrassing situation while waiting for something or someone. As they are keen to avoid it, they try to arrive just in time, which often leads to delays. Of course, it is also worth thinking about the situation in reverse, because the other party may feel just as bad about the fact of waiting. They simply have a stronger drive to hate being late. 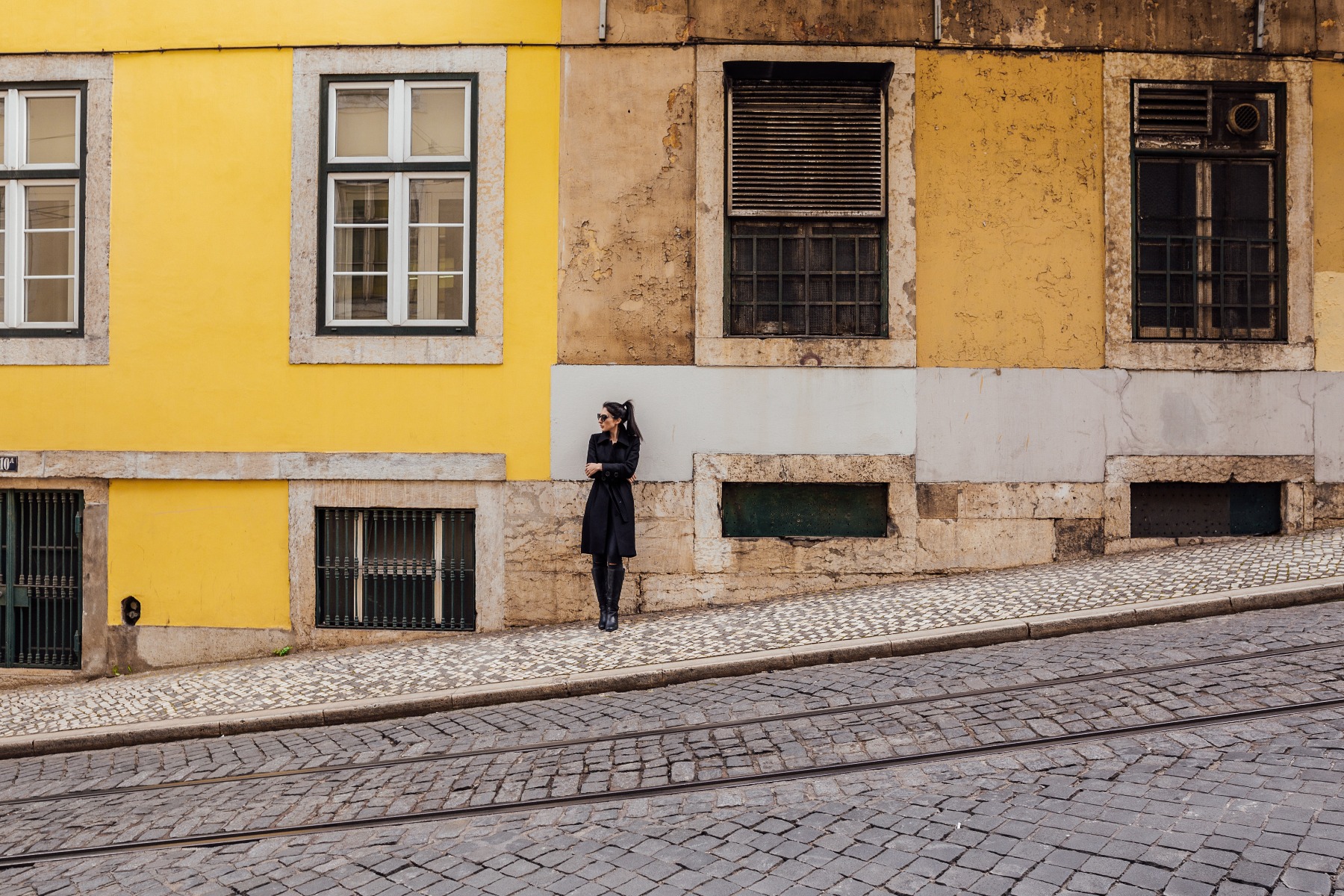 Photo by Khachik Simonian on Unsplash

If someone in your life is always late or you are late, communication is key. You could say, “I have been noticing that you’re often late, is there anything that I can do to help?” or notify if you are late for some of the reasons.

This person could be providing care for their family, struggling with their mental or physical health, or having very little control over their own life and what happens. It's important to understand that lateness is not entirely their fault for some people because they may have a completely different sense of time than you.

In his study, Jeff Conte, an American psychologist says that people can be divided into two types based on their perception of time. A-types are ambitious and success-oriented, while B-types are explorers, dominated by creativity. In the experiment, all they had to do was an estimate - without help, of course - how long it would take to complete a minute. Type A people thought this after an average of 58 seconds, compared to Type B people who felt the minute was over after 77 seconds. 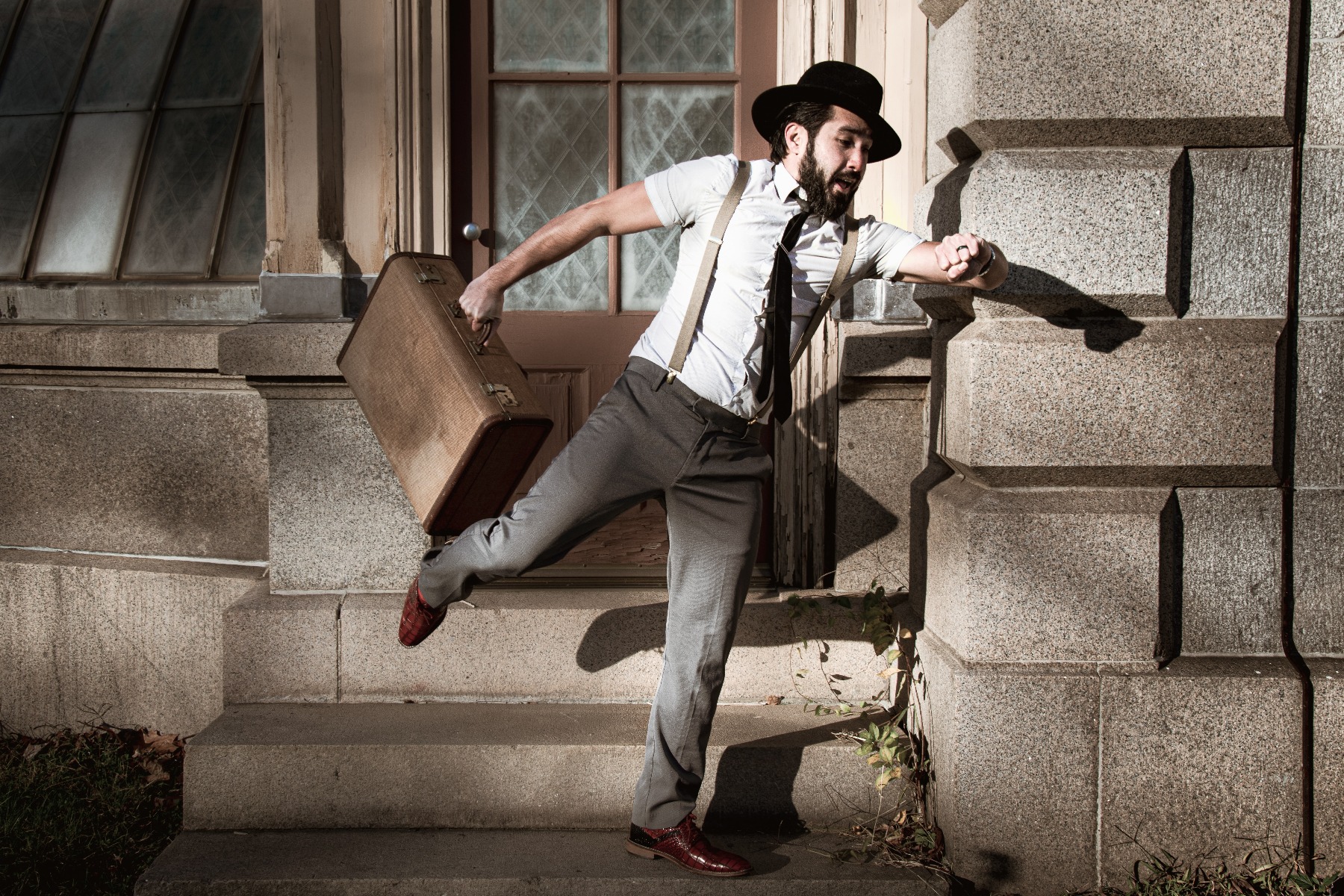 Photo by Christopher Luther on Unsplash

Stop with the excuses! Catch the bus

It’s tempting to downplay your delays, but the first step to being punctual is accepting you have a punctuality problem.

Whenever you want to create a new habit, you need to be very clear on the reasons why you want to build that habit.

A day can vary a lot, but try to write down into your planner or application what are the key moments of the day or week to see more clearly.

The best way to avoid being late is to plan to be early. In addition, you can stop dreading being early by having a plan for how you’re going to use the waiting time.

Being early will give you time to enjoy your coffee, breakfast, or speaking with co-workers.  It can also help you get out of the office on time and spend more time with your loved ones.